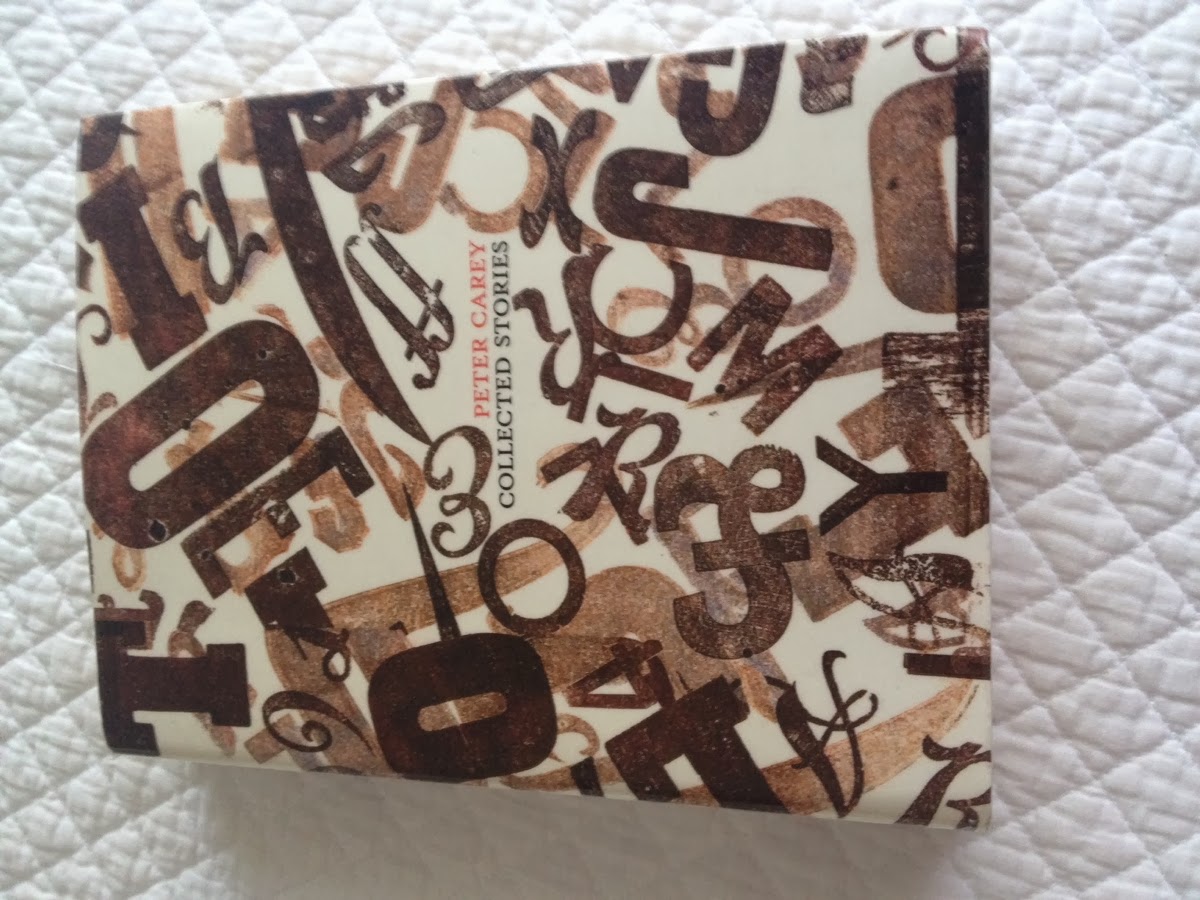 “In nights of Valium and wine he remembers times when he held her in his arms and pressed his body full of dreams.”

Woah, short story fans are in for a treat with this one. Such an eclectic bunch of tales, so well realised, aren’t I fortunate to have a friend with the good taste to lend me this impressive book?

The subject matters are so varied that it almost seems impossible that the breadth of storytelling could develop from one brain alone. It took me a while to get into the book as a whole. The first few stories didn’t fire up as much as some of the subsequent ones. Ancient Greeks, War Criminals, Alien Birds, Unicorns, there is so much going on here and yet there does seem to be an innate sense of cohesion which is hard to define.

Some of my favourites included, The Fat Man in History, which had a Roald Dahl –esque sense of black humour to it, The Chance,  which plays with ugliness and Exotic Pleasures, about stroking a rare bird and that’s not a euphemism.
In summary, this is an astounding collection of short tales that transport you to strange places and lifestyles to entertain, delight and make the reader question and after all, isn’t that what all great fiction should do?

5 out of 5 vampire girlfriends will leave you drained.