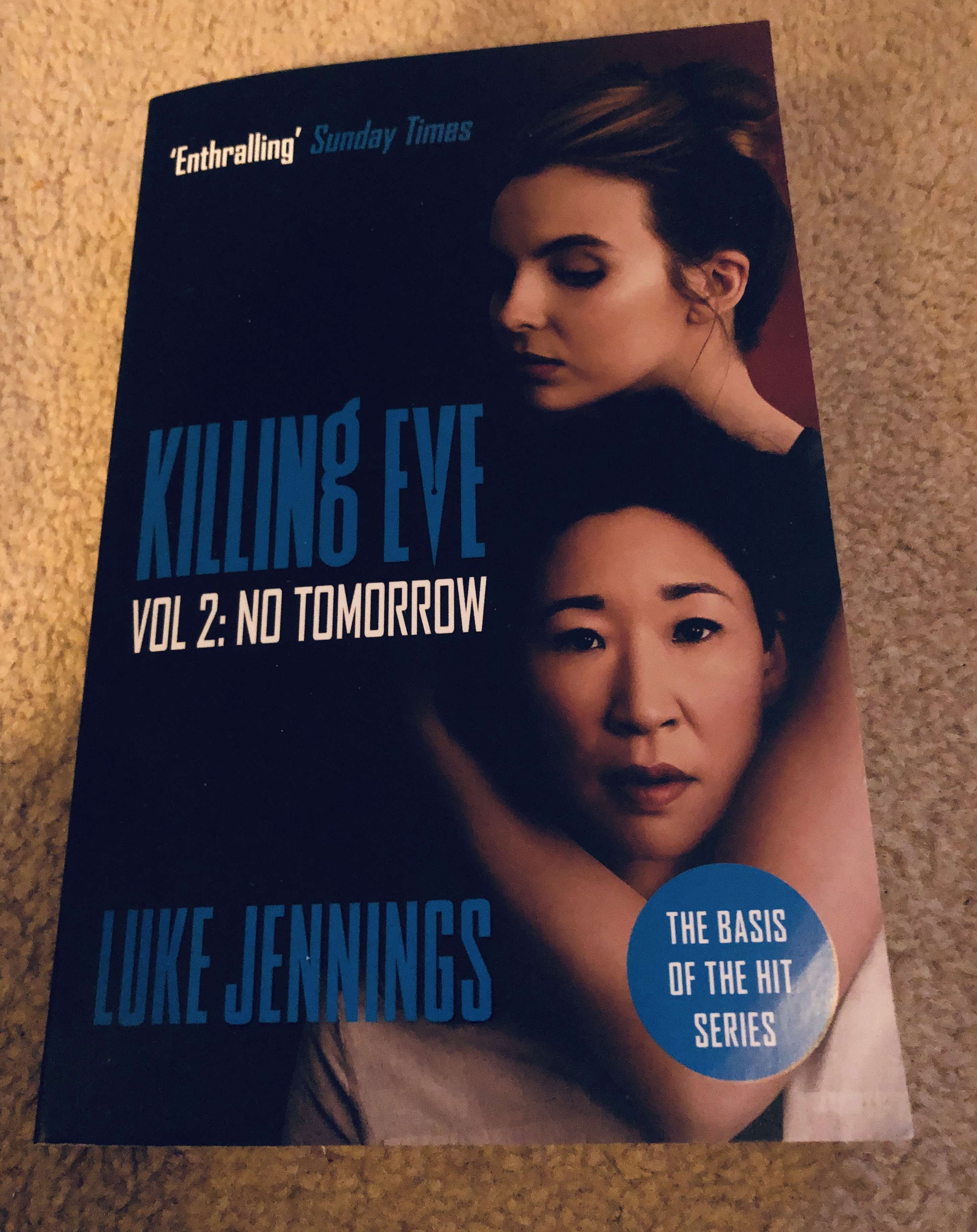 "Who is the unnamed woman who has carved such a bloody trail through the shadowlands of the intelligence world?"

It is a truth almost universally acknowledged that a sequel faces an uphill battle. The minute I finished watching the original Killing Eve tv series, I immediately purchased the first book. That only encouraged my desire to experience more of the world so interestingly created by Luke Jennings.
When a new tv series was released, before the book unfortunately, I again raced to see it and was left a little underwhelmed. Sometimes an engaging tale needs to be left alone. A speedy sequel can have a detrimental effect. Similarly when the next novel was advertised, I hastily put my order in.
I haven't much to say here. I was a little underwhelmed. That might have been due to lack of sleep and work stress, if I'm being generous. I just felt that Villanelle had gone a little soft or something. The magic had dispersed.