The Rachel Papers by Martin Amis 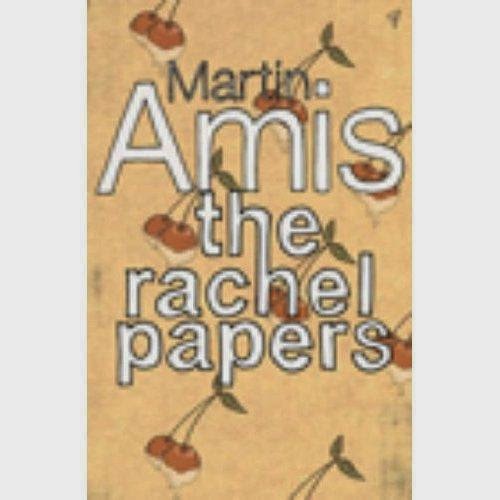 "Noth­ing of the kind, need­less to say: just two jabs of peni­cillin up the bum and much hu­mil­i­a­tion at the local clinic."

There is something rather clever about this novel, it encapsulates that annoying self-obsessed insular world that we have all inhabited in our late teens and early twenties.Charles is the warts and all embodiment of that time. His quest to over-come the clap, competition from America in the form of DeForest to win over the Rachel of the title.

I enjoyed the humour inherent in the story. Charles' description of himself at the beginning as:

"It's such a rangy, well-trav­elled, big-cocked name and, to look at, I am none of these."

His diaries and notes form the basis of this relatively short read and I think I only removed one point because I remember how horrid I was at that age, along with the aspects of Charles' character which are less than favourable.

4 out of 5 randy twenty year olds should be more careful
Posted by Leggygal at 23:11