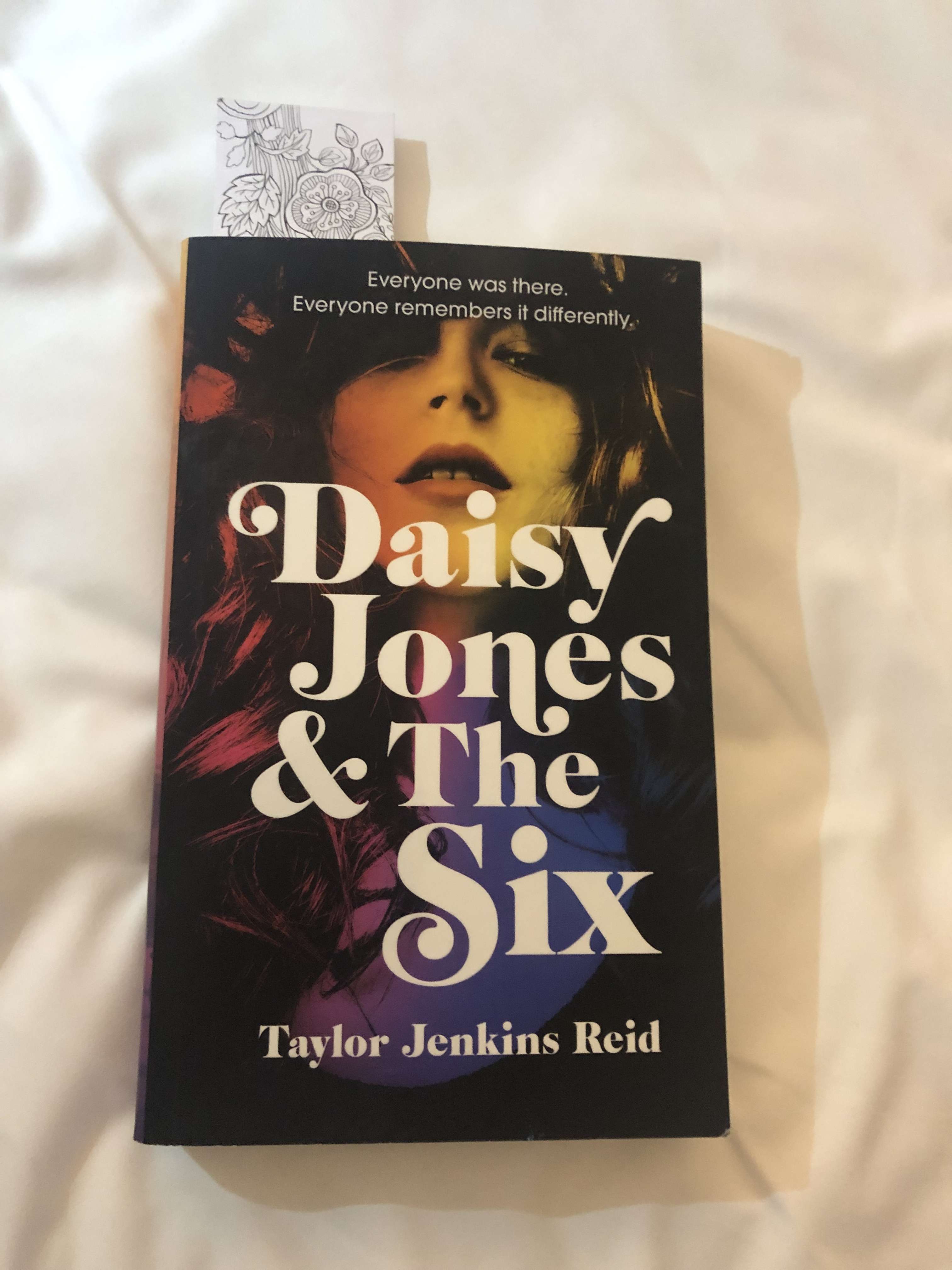 This novel has garnered a lot of praise and been fortunate enough to land on Reece Witherspoon's book club. I was drawn in by the sexy cover and all the praise and it was not unfounded. If you are seeking an easy, beach-read that screams sex, drugs and rock 'n' roll, then this  ticks all the boxes.

You can't help but be drawn into the world of Daisy Jones & The Six, particularly because of its format. The novel is reminiscent of a documentary, with snippets of interviews providing varying perspectives of the same events. For most of the time, I was there; a fly on the wall, while the drama unfolded.

Daisy might be a drug addict and a musical genius; one thing is for sure, reading about her is addictive. The struggle between recovering addict, Billy and his love/hate relationship with the flighty Daisy makes for an entertaining central tension. There are too many intriguing characters to go into here, so I suggest you plump up your beach towel and get ready to read.

I also watched The Dirt,  on Netflix the other day, which provided an interesting counterpoint. It was so over the top ( as Mötley Crüe were) but lacked a believe-ability (possibly because the actors had heinous wigs and were way too pretty) that I think this novel delivers far more effectively the behind the scenes story of a band imploding. Having just looked up who was responsible for the story the film was based on, I can understand other reasons it was so problematic (it was penned by a notoriously sketchy pick-up artist dude who shall remain nameless).Perhaps truth really is stranger than fiction, or perhaps I just prefer a less misogynistic tale.