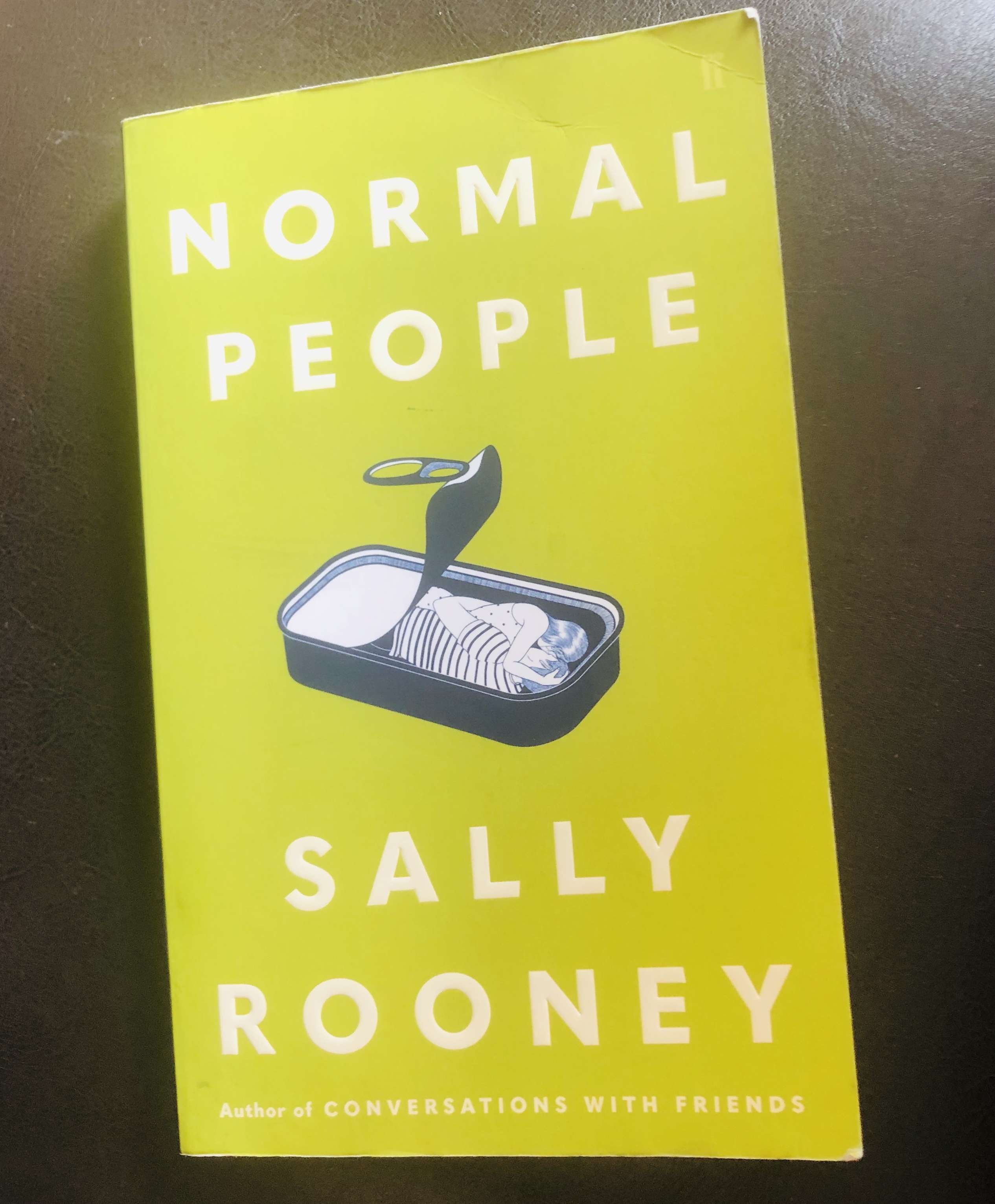 “Their friends had never seen them together like this, no one had.”

I felt a little triggered by this fantastic novel. It reminded me of being an outsider, picked on at school, then rebelling through university and ultimately undertaking some poor dating choices fuelled by self loathing. I provide this warning for anyone else who might be similarly (a little) traumatised by reading what is a really interesting novel and one which you are unlikely to forget in a hurry.

What is fantastic about Rooney's portrayal of the complex relationship of Connell and Marianne, is the way in which she doesn't just take the expected choices. It is the well to do Marianne, who is the outsider, burdened by a strange family life. It is Connell, who grew up with a loving mother who cleaned Marianne's house to make ends meet, that is the popular kid at school, who is smart and motivated enough to get a scholarship to a prestigious university, while still able to remain one of the cool kids at school.

The unlikely pair begin a physical relationship in secret while at high school. Their inability to communicate their true feelings, or even really understand them, provides a constant source of conflict throughout the novel and their lives as the tale progresses. I think everyone who reads this novel will have a different takeaway and will see their thoughts, actions and fears made flesh in different characters. That is part of the genius of it. The ability of the novel to delve into people's innermost thoughts, through both the two main characters and those on the periphery, is an exemplar of amazing writing. Poignant, emotive, at times devastating, Normal People, is never boring.

5 out of 5, love is never easy or easily definable.